A Grand Night for Singing!

Make A Donation to OperaLex
Become a Member

The competition is held annually in 37 districts and 11 regions of the United States, Canada and Mexico – all administered by dedicated National Council members and volunteers. Winners of the Region competition advance to compete in the National Semi-Finals. National finalists are then selected to compete in the Grand Finals Concert on the stage of the Metropolitan Opera in New York. Over $400,000 in prize money was awarded to singers in the 2020-2021 season. This prize money allows young singers to invest in further training, travel and career development for their budding careers in opera.

Since November 2000 the Kentucky District auditions have been held in Lexington, Kentucky. Sponsored by OperaLex, these prestigious auditions have awarded over $4,000 in prize money annually and have sent singers on to the Central Regions in Chicago, the National Semi-Finals and the Grand Finals at the Met in New York. The Kentucky District, along with OperaLex, is so proud to host and produce this important artistic event that helps and encourages young singers as they pursue careers in opera. From Lexington to Lincoln Center!

Your chance to hear these young singers as they compete for a chance to sing on the stage of the Metropolitan Opera! 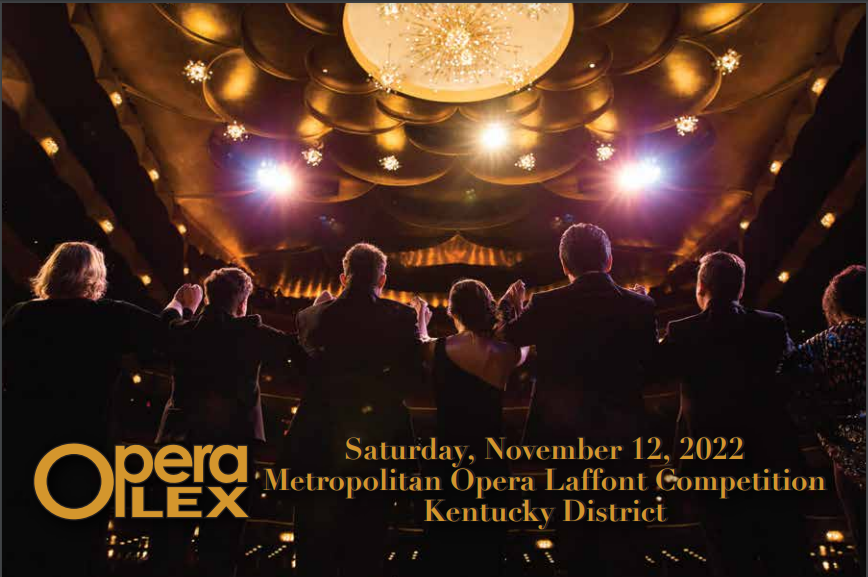 Sponsored by OperaLex, the Kentucky District plans to award over $5,000 in prize money this year! 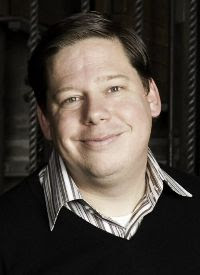 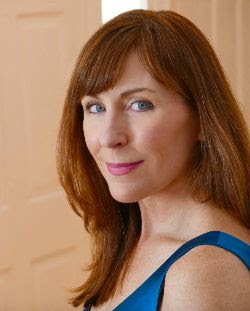 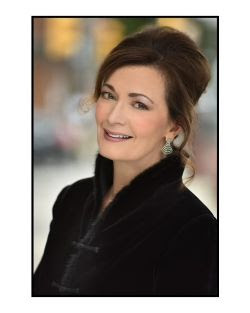 Danielle Orlando, accompanist and vocal coach
Faculty at Academy of Vocal Arts, Curtis Institute of Music, Opera Company of Philadelphia and has served on the music staffs of the Metropolitan, Washington National, and San Francisco Opera operas; Teatro Colon in Buenos Aires 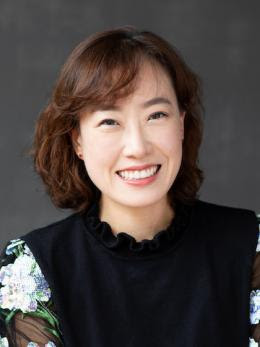 Kyung-Eun Na, accompanist
Faculty at Oberlin College Conservatory of Music. Prior to her current position, she served on the faculties of Manhattan School of Music, Indiana University Jacobs School of Music. She has served on the music staffs Virginia Opera, The Juilliard School, Music Academy of the West, and
Aspen Opera Theater Center

The competition will be open to the public with free general admission.
Winners of the Kentucky District will move on to sing at the Central Region in Chicago on March 18, 2023.

From there, winners have the opportunity to compete on the stage of the Metropolitan Opera for the Semi-Finals on April 17, 2023 and the Grand Finals Concert with the Met Orchestra on April 23, 2023.

Come hear the future stars of the opera stage sing in the Bluegrass! 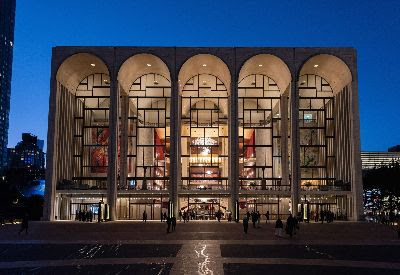